Auto Desk, New Delhi. If you bought Maruti Wagon R, Celerio and Ignis from August 3 to September 1, here’s important information for you. The company has recalled 9,925 units of the three models sold during the period, which found some technical issues with the earlier braking system. The company will fix these vehicles free of charge.

Maruti Suzuki India Ltd., in a filing with the BSE, said that it has been reported that a potential problem has been detected in the rear brake assembly pin (‘Part’), which may break or make strange noises in some cases. May affect brake performance in the long run. Hence, keeping in mind the safety of customers and as a precautionary measure, the company has decided to recall the suspect vehicles for investigation and replacement of defective parts. 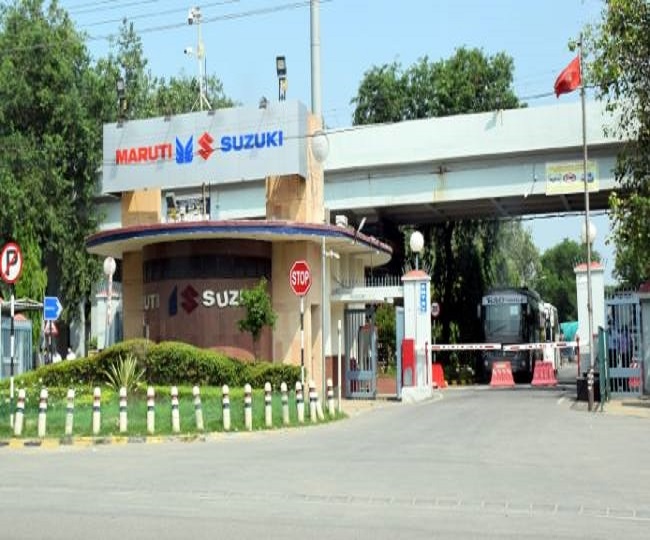 The company has earned so much profit

Maruti Suzuki on Friday reported a more than four-fold year-on-year (YoY) rise in standalone net profit for the quarter ending September 2022. The company’s revenue for the quarter grew nearly 46 percent to ₹29,931 crore, while total sales for the quarter stood at 517,395 units, up 36 percent from the previous year. Maruti cars sold bumper on the occasion of Dussehra and Diwali, but the company will present its report on November 1, after which the exact figures will be known.

These scooters are considered to be the most comfortable in terms of boot space, the tension of luggage is over

Upcoming CNG cars: worry about petrol! Maruti and Toyota are going to bring these CNG cars